There are 830 berths for yachts up to 25 meters and 300 along the shore.
The marina is protected from all winds.

Facilities include a reception office, water and electricity hook ups, showers and toilets, a restaurant, a café/bar, laundry, various shops, a hotel, a fuel station, an exchange office, tennis courts and a swimming pool. The marina is equipped with a crane (5t), two travel lifts (25t and 60t) and a slipway. Most repairs to hulls, engines and some electronics are possible.

the Island Krk is the largest Adriatic island. It is connected to the mainland by a bridge, which is sometimes temporarily closed due to strong winds.
The northern shore of the island is windy and rocky, while the southern shore is green and has numerous coves. The island has been populated since the Neolithic era. In the middle ages it was under Frankopan rule. Punat is a small holiday resort in the southern part of the island. Opposite the marina, in the bay, there is a Franciscan monastery on the island Košljun that dates to the 12th century. Other places to visit on Krk include the towns Krk, Omišalj, Malinska, Vrbnik and Baška.

Marina Punat is well-connected due to the vicinity of the airport Rijeka, which is located near Omišalj on the island of Krk. The island is connected to the mainland by a bridge. The ferry lines connect Krk with the islands of Cres and Rab. 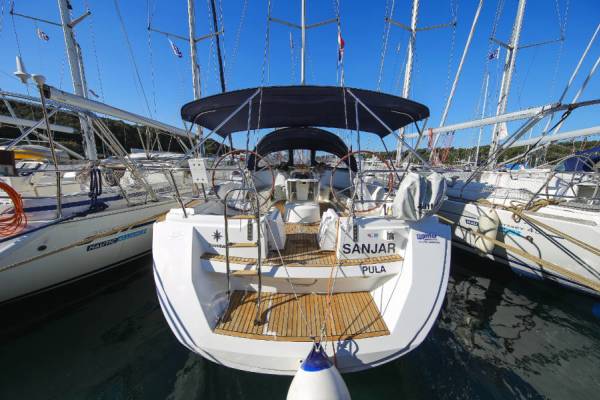 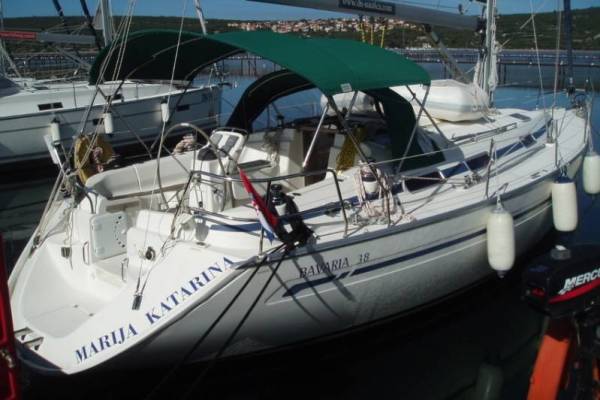 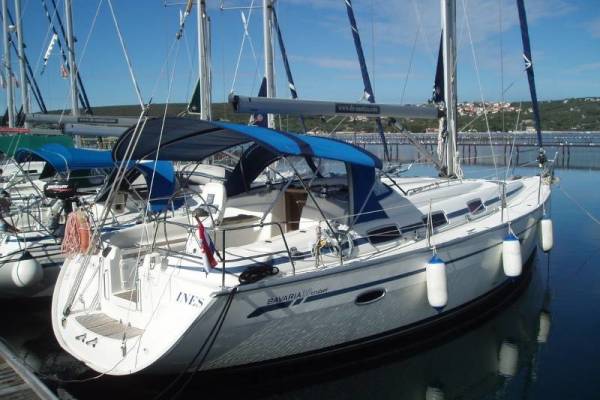 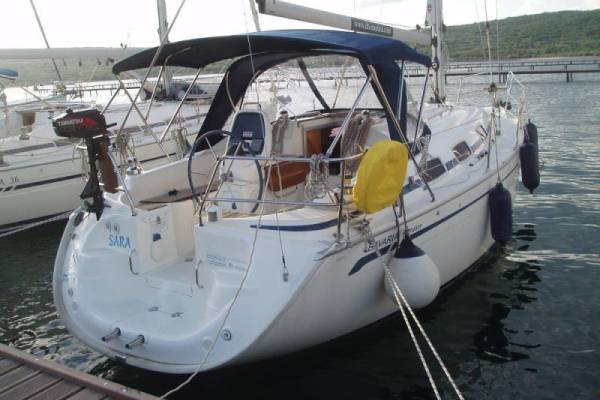 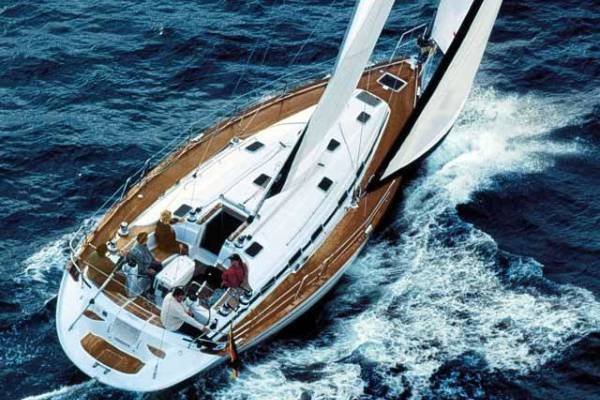 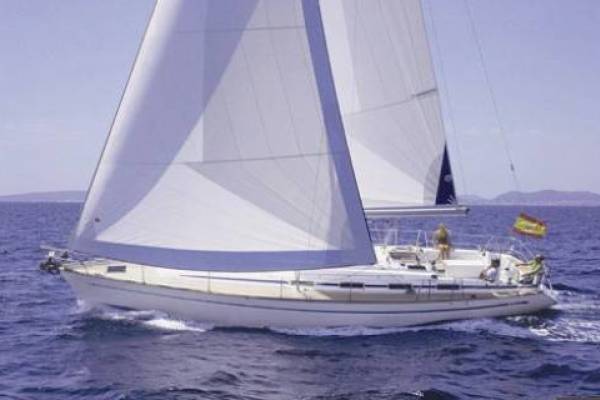 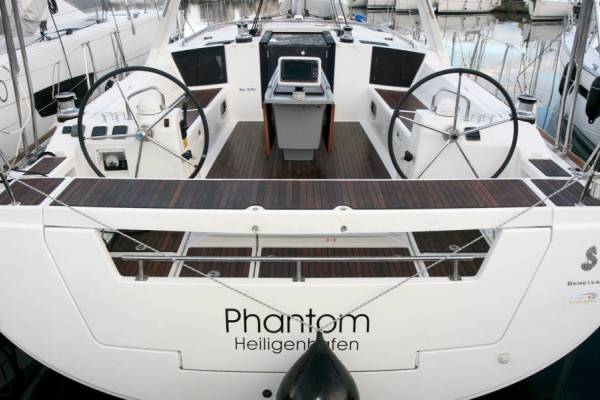