With the introduction of Leopard Catamarans in the year 2000, the partnership was expanded in response to market demand. Sailors were pleased by the new range of catamarans from the Robertson and Caine shipyard and expressed a desire to own boats for private use, allowing them their own choice of layout, extra equipment, and delivery destinations.

The 1,000th Leopard Catamaran was launched in early 2012, confirming Robertson and Caine's leadership in the catamaran industry. More than 2500 Leopard cats have been distributed throughout the world as of today. Leopard Catamarans has taken significant moves and expanded rapidly over the last decade, becoming the market leader in the manufacturing and delivery of excellent catamarans for private and charter fleets across the world.

Leopard owners know that there is always assistance around for parts, knowledge, or guidance thanks to a global dealership network covering six continents and more than twenty nations. 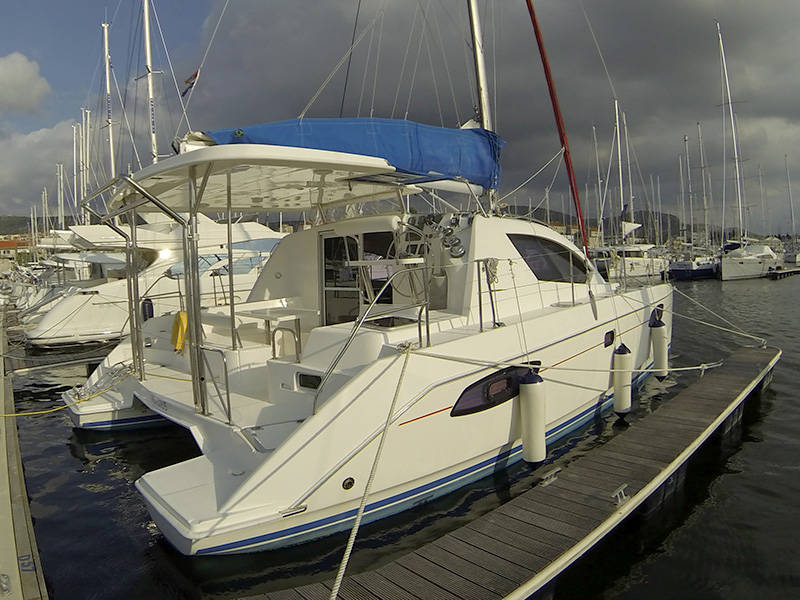 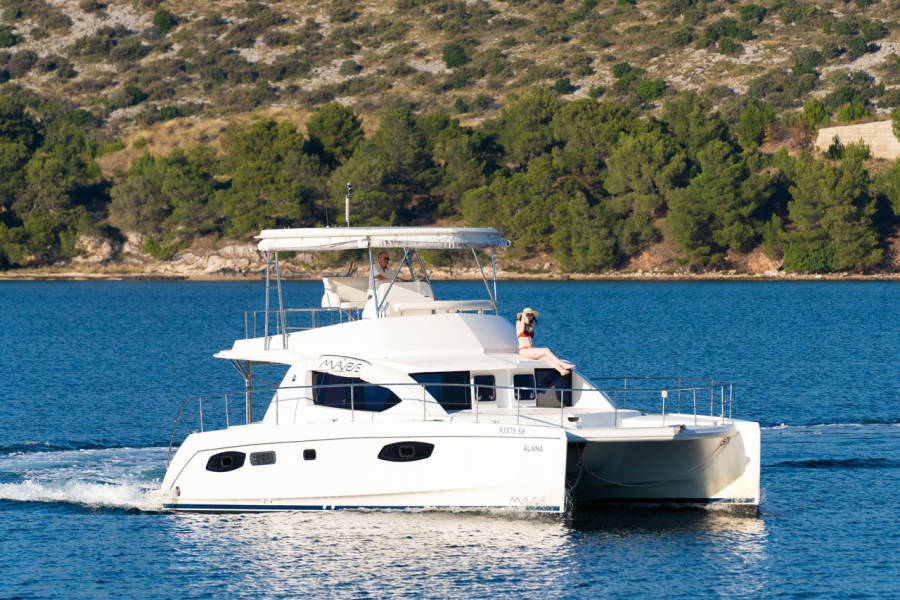 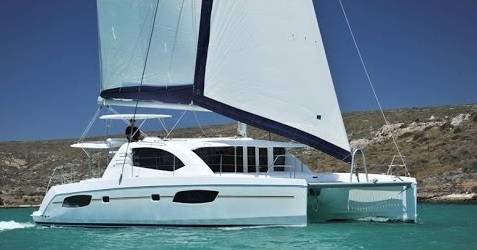 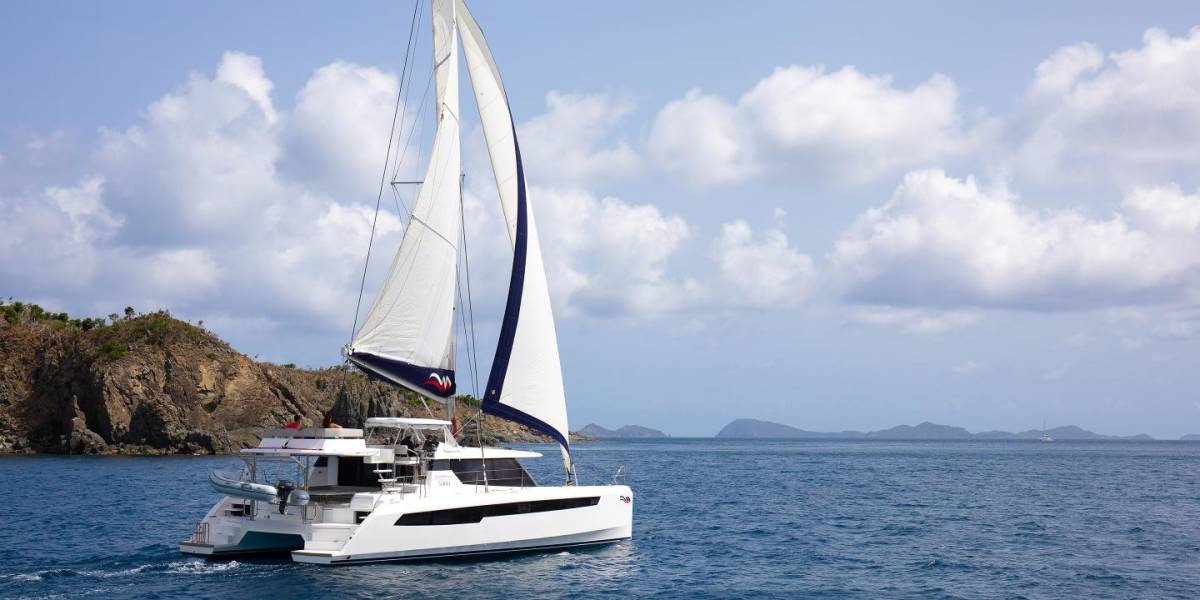