Sea Ray produces and markets boats ranging in length from 17 feet (5.2 meters) to 65 feet (20 meters). Among them are the well-known Sundancer line and the L series, which debuted in 2014. More than 40 models are built in their two shipyards in Knoxville, Tennessee, and in Florida, where they also have two factories. Every Sea Ray is designed to make every moment extraordinary, supporting boaters' individual lives with a personalized blend of incredible comfort and performance, as well as world-class technology throughout.

According to several financial analysts in the nautical sector, Sea Ray's achievements have been sustained by a strong distribution network established throughout the world.

All models are made with unquestionable quality, as seen by the brand's careful attention to detail. Boats that, in addition to their efficiency on the water, give optimum comfort. Sea Ray has received multiple honors for its excellence, including recognition from both the national and international nautical sectors, as well as public awards for surpassing customer expectations. 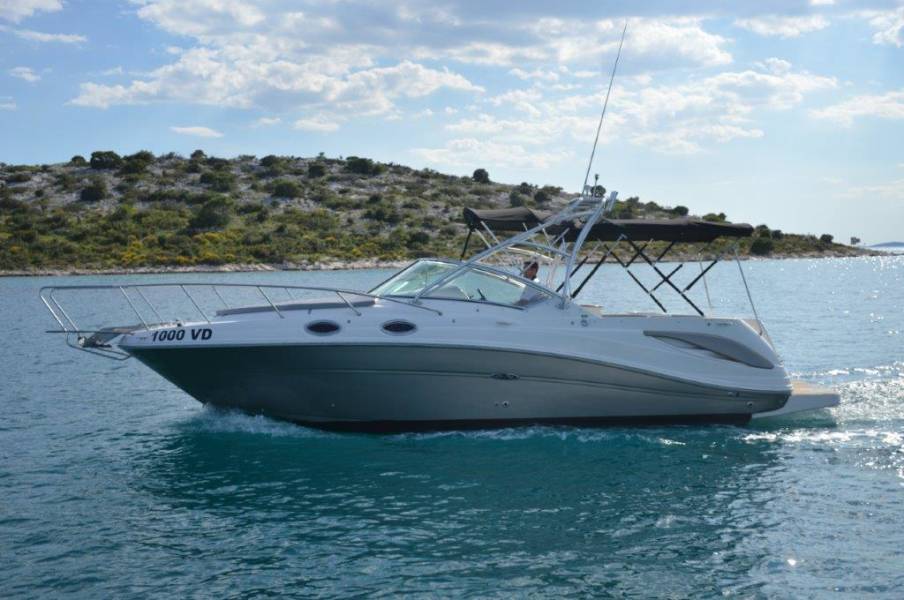 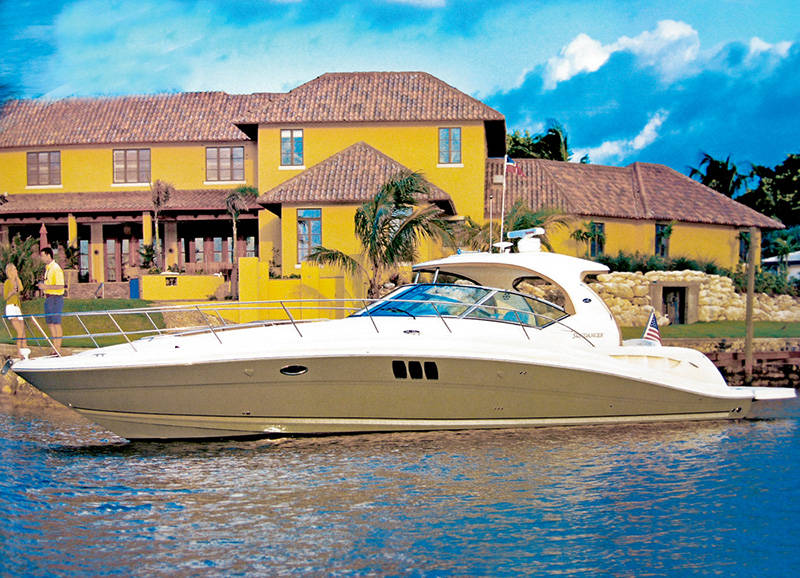