Sunseeker Yachts has its origins at Poole Power Boats, a modest shipyard established by brothers Robert and John Braithwaite in the city of Dorset on the UK's southern coast.

The Manhattan 58, designed by Ken Freivokh, was the first in the Sunseeker Manhattan series of flybridge motor yachts. Sunseeker's 105 Motor Yacht crossed the 100-foot threshold in 2000.

The first 50m aluminum Sunseeker 161, a sub-500GT superyacht under construction at the Ikon factory in the Netherlands, is scheduled for delivery in September 2022. Van Ossaanen Naval Architects created a Fast Displacement Hull Form for it.

Sunseekers, being a British symbol, frequently appear in James Bond films. The most memorable appearance, though, was in the 2006 film Casino Royale, when a completely restored vintage Sunseeker Sovereign 17 was hired to transport Daniel Craig to a meeting. 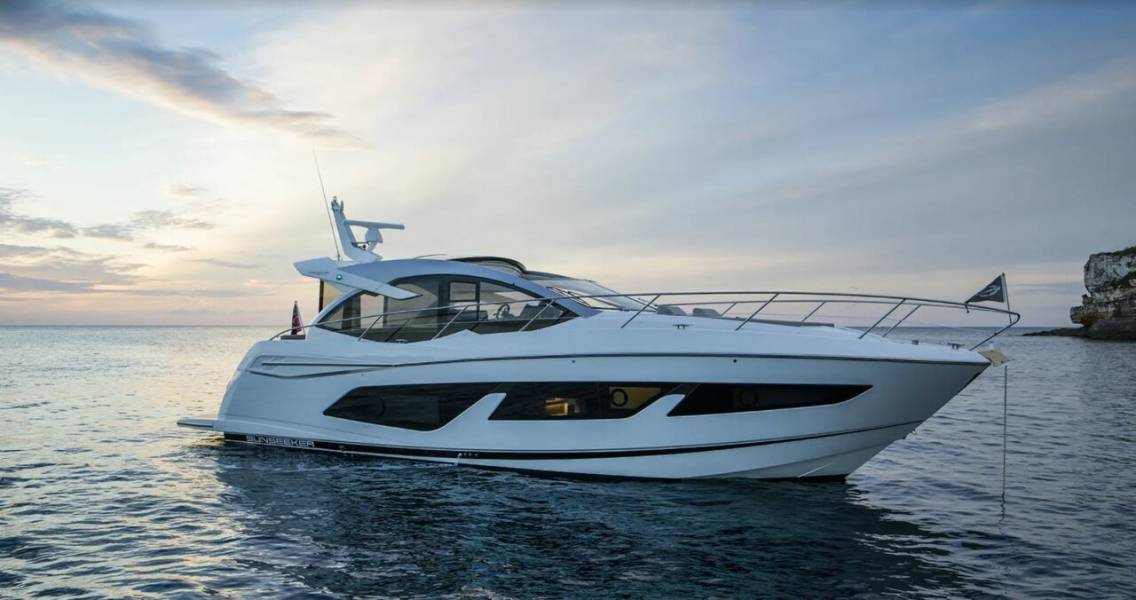 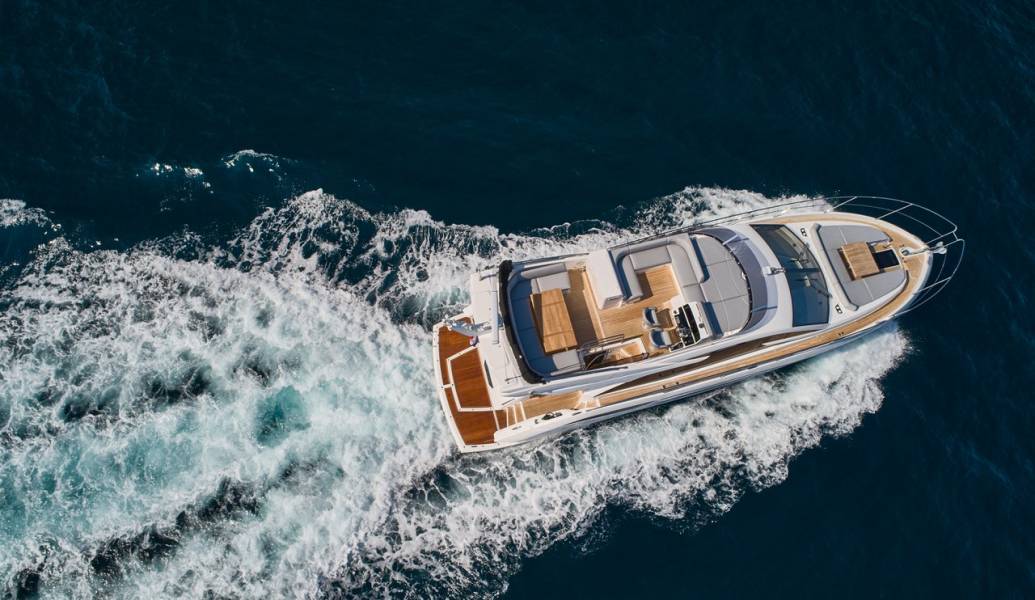 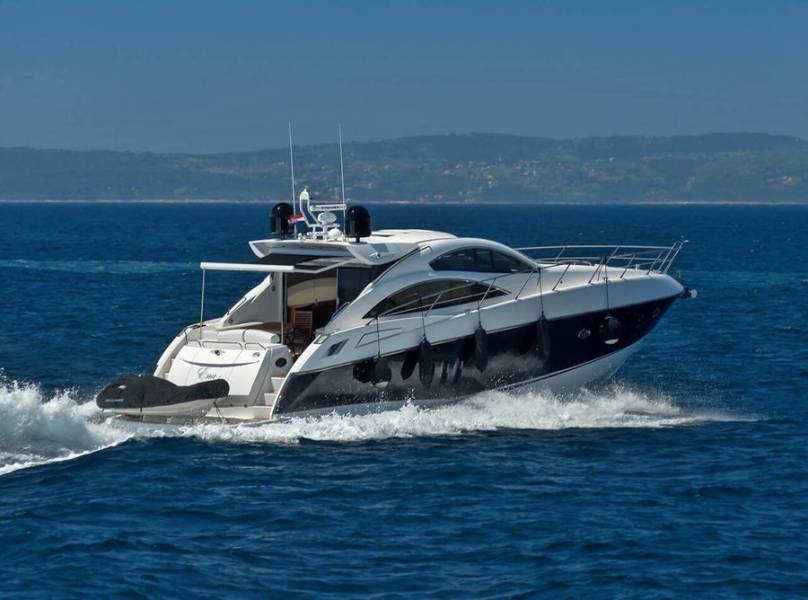 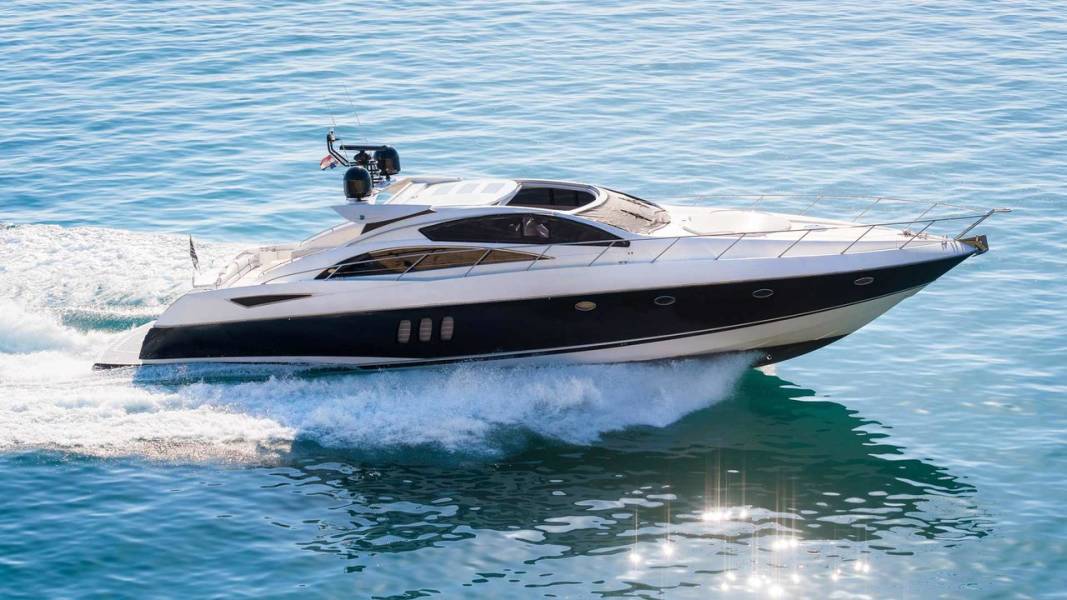 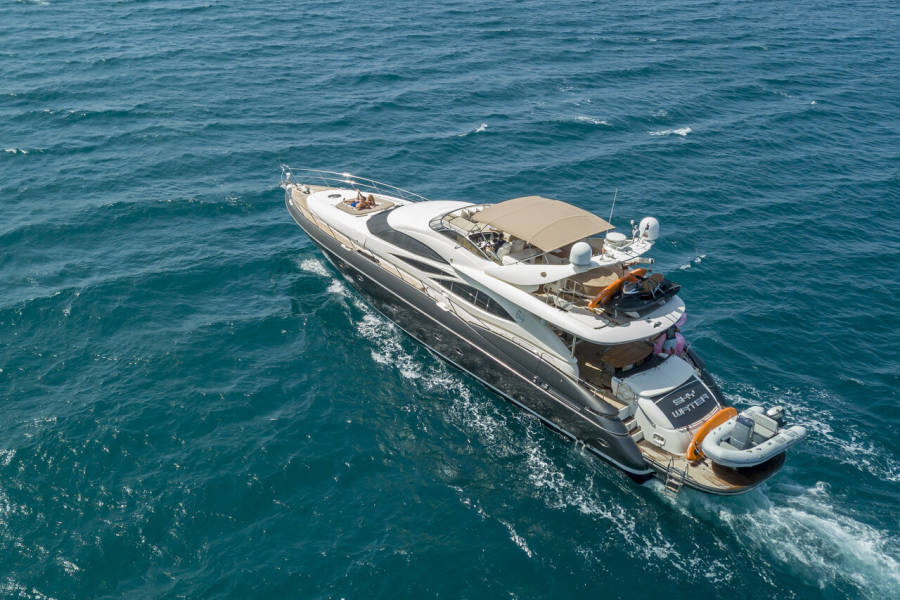