There are 415 berths. The marina is protected by two breakwaters with a third breakwater just a bit further out and is well-protected from all winds which can be strong in this area.

Facilities include a reception office, water and power supply, showers and toilets, a restaurant, a café/bar, a fish market, a small shop, a fuel station, a skippers' club and parking. The marina is equipped with a hoist (10t) and a slipway. Various repairs are possible.

Vodice, with its beautiful beaches, numerous coves and pine forests, is a tourist destination on the northern part of Šibenski kanal. The 16th century walls that surrounded Vodice collapsed in the 19th century, but the three-story Ćorić's Tower has been preserved. The traditional fest of Vodice takes place each August.

By air via the international airports Zadar and Split, which are 45 or 70 km away from Vodice, frequent flights depart all over Europe, during the summer there are fast ferry links via Zadar and Split to Rijeka and Dubrovnik, as well as to the Italian ports of Ancona, Pescara and Bari. 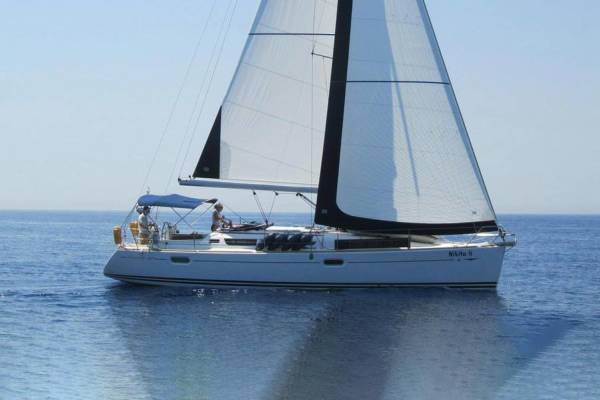 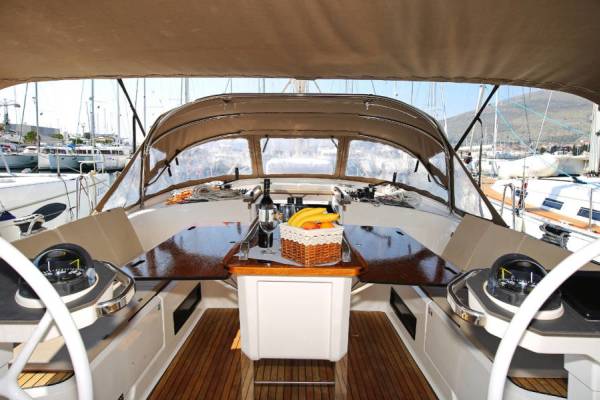 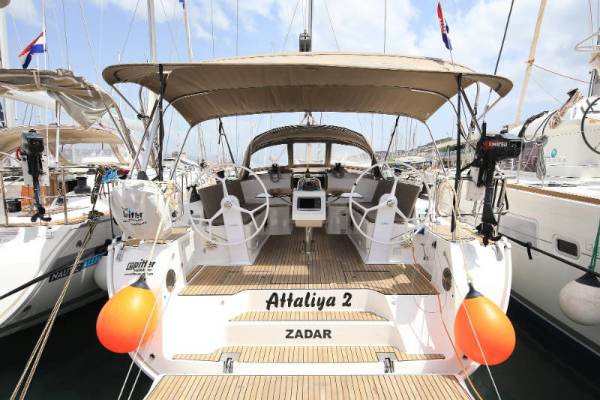 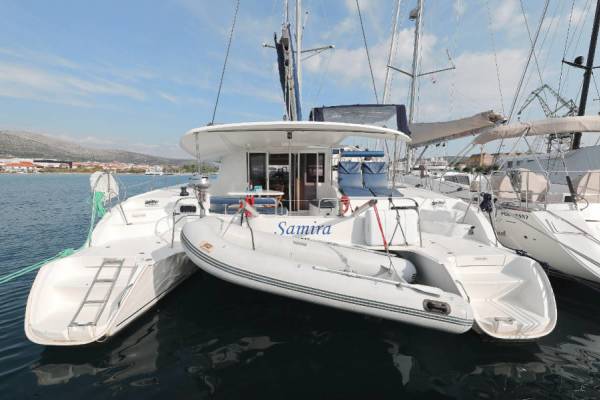 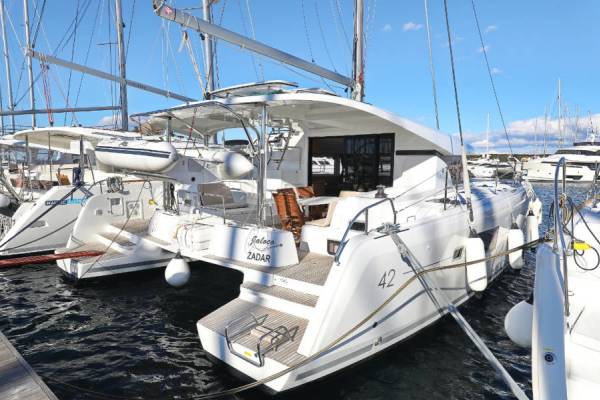 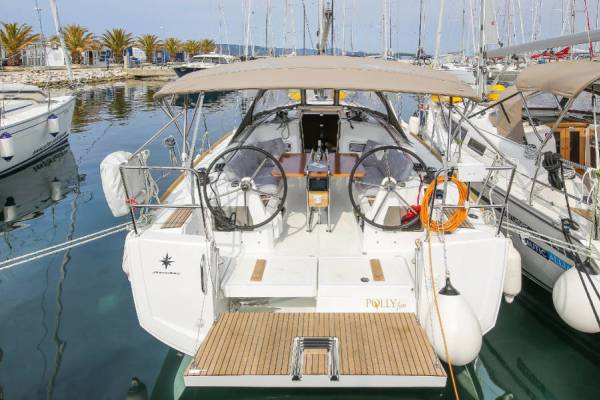 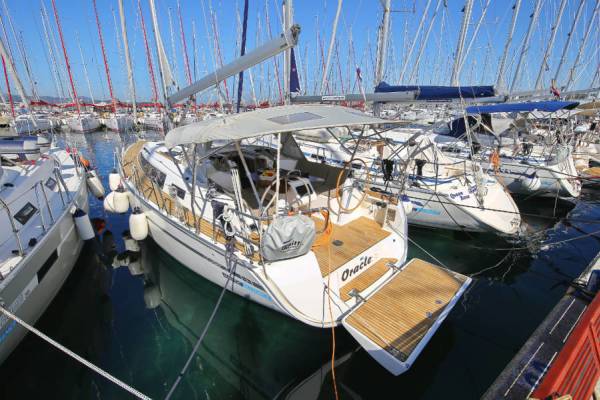 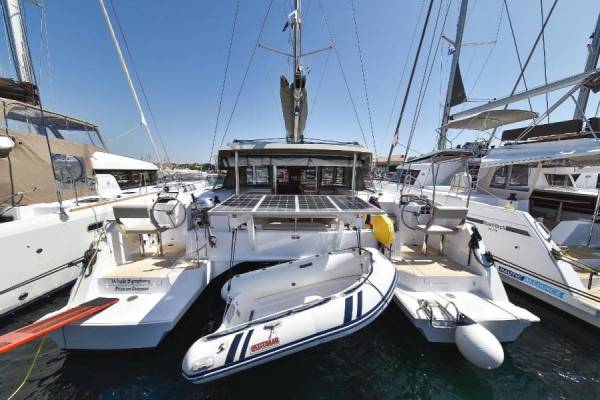