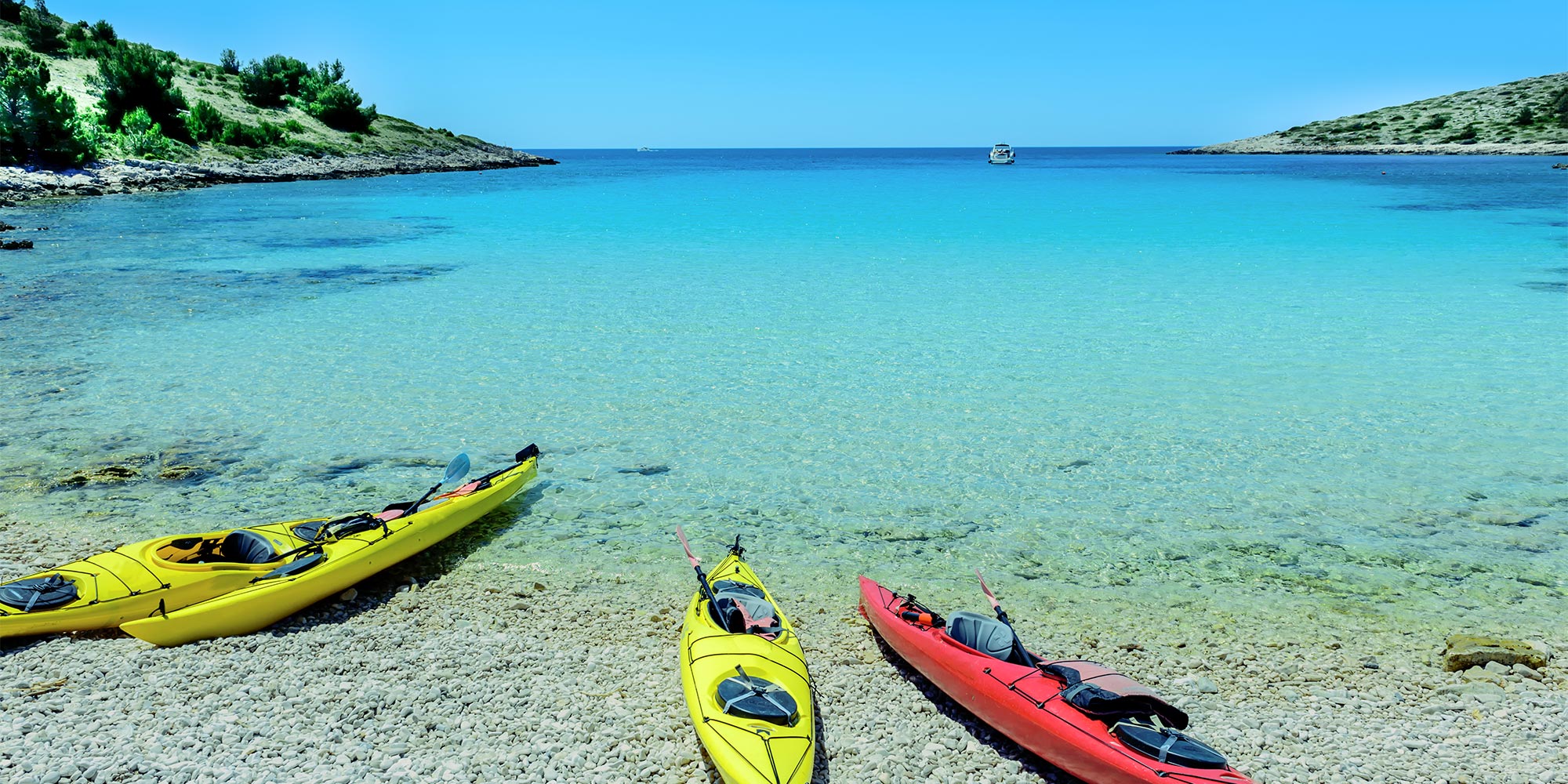 Nautical tourism is one of the most promising forms of tourism in Croatia, which owes its competitiveness, among other things, to its untouched nature and ecological preservation. This preservation is an important prerequisite for the future of nautical tourism in Croatia as a world-famous tourist destination, where a total of 25% of the world's total fleet of vessels is present. Also, Croatia is a leading country in the world as a yachting charter destination with around 3,500 charter boats and more than 60,000 charters a year. As one of the largest charter destinations, Croatia certainly has a great deal of environmental responsibility. This branch of tourism brings great profit, but it also presents great challenges when it comes to managing waste generated in the process of doing business. Sustainable development, in ecological terms, is one of the main preconditions for further development, competitiveness and quality of nautical tourism.

Impacts on shallow water ecosystems, such as the Adriatic Sea, are most significantly affected by pollution of different origins, which is also greatly contributed by nautical tourism. The major problems stem from the direct ejection of various pollutants directly from the vessel, among which plastic plays an important role, and the need to raise awareness of the multiple harmfulness of plastic as a slow degradable material is a key starting point in solving this problem.

As plastic is a growing problem in the Adriatic Sea, along with awareness raising, the importance of recycling and segregating waste in an appropriate manner is clear. The issue of recycling is one of the most important issues for society in general, as recycling depends not only on the quality of the Adriatic Sea, but also on the quality of life in general. A bigger problem than plastic itself is microplastics, which, when thrown into the sea, under the influence of nature, are transformed into particles smaller than 5 mm, the so-called. microplastics that never really disappear but are broken up into even smaller particles by sun, sea and waves and enter all pores of the environment and not only endanger the marine ecosystem but also human health. Therefore, waste separation and recycling are the safest prevention of health and environmental hazards.

As guests' demand for sustainable trips and charters that provide such trips grows day by day, it is important that through the cooperation and joint action of charters and marinas, the Croatian nautical sector is an example in order to prove Croatia as a viable tourist destination. But judging by the present situation, it seems that there is a long way to go in this direction. As the state does not yet have adequate resources to tackle environmental issues in the nautical sector, it is up to us, individuals, to organize individual positive initiatives that will turn these challenges into competitive advantages in the nautical market. Croatia Yachting is already working on it. 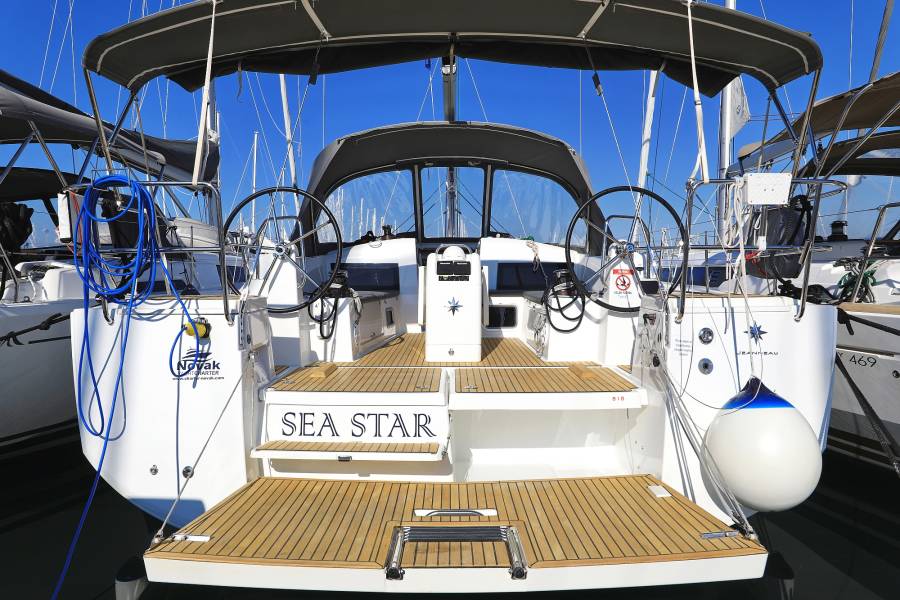 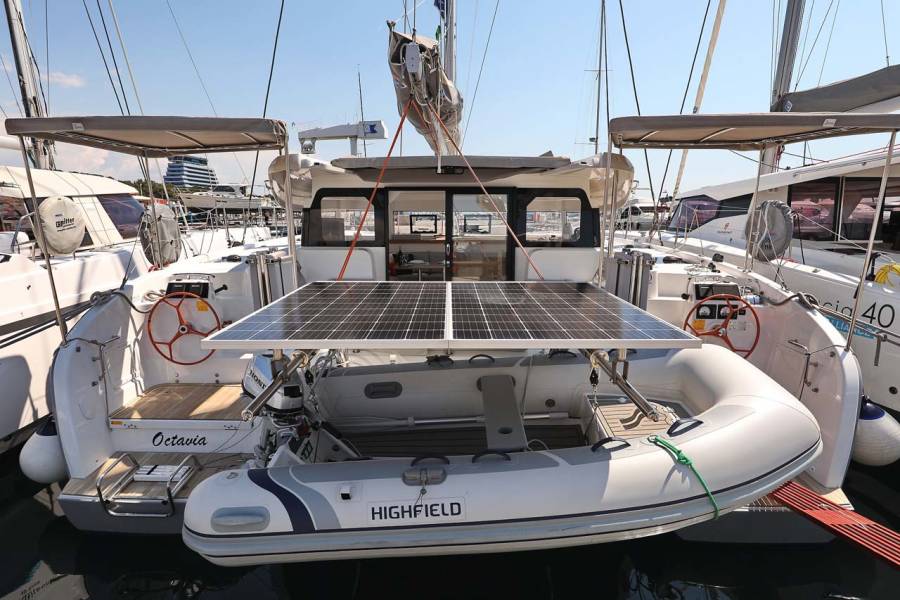