Rovinj - "Blue Pearl of the Adriatic", is one of the most vivid Mediterranean towns with its narrow streets and old buildings built in the Venetian style.

Rovinj - "Blue Pearl of the Adriatic", is one of the most vivid Mediterranean towns with its narrow streets and old buildings built in the Venetian style.

On the west side of the Istrian peninsula, surrounded by the blue sea and islands, you will find the most romantic and most picturesque town in Istria - Rovinj.

It is a city of immense beauty that represents a true blend of past and future. Rovinj has emerged between the 3rd. and the 5th century on an island connected to the mainland by a narrow stone bridge. Only in the 18th century, to allow expansion of the city, the stone bridge was destroyed and Rovinj as we know it today was created.

Rovinj's most famous monument is the church St. Euphemia, the patron of the city, whose tower provides a breathtaking view of the entire city. The most famous open-air exhibition in Croatia and the most recognizable cultural event of Rovinj is Grisia. Academics, artists, amateurs and children in the homonymous street, expose their artwork for a number of audiences every Sunday in August. It's hard to pass a summer evening in which you can not attend a concert of traditional music, pop, jazz or classical music.

The biggest annual fiesta is "Rovinj Night", which lasts 3 days and ends with spectacular fireworks. In the immediate vicinity of Rovinj, about 2 km from the city centre, on the location MONFIORENZO,  is a quarry Fantasy, geological park of immense importance and beauty, and in the opinion of many scientists one of the most important monuments of nature in the world when it comes to the Karst phenomenon.

Marinas and Nautical harbours in Rovinj

We suggest you visit: 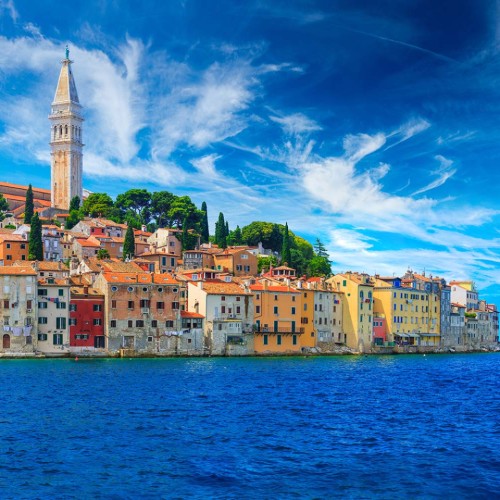 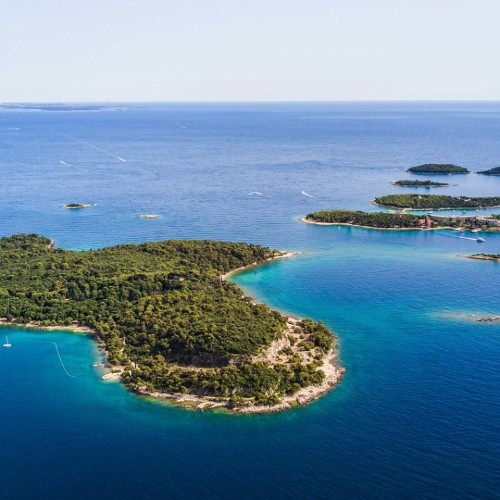 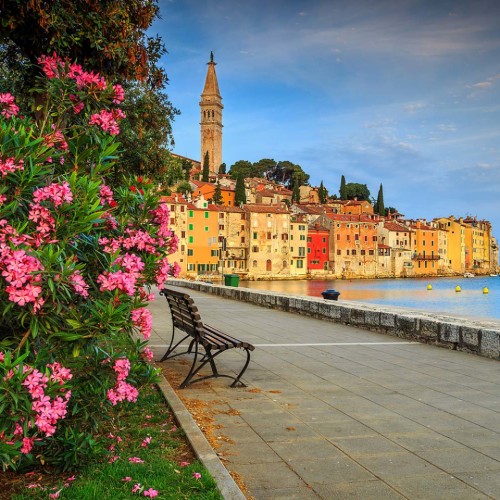 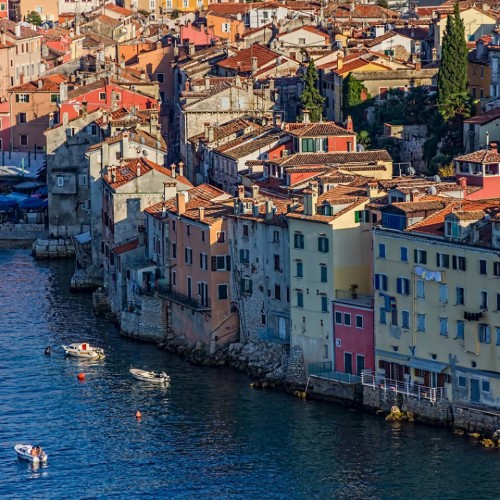 The marina is open year round. It is located on the east coast of Rovinj harbour, surrounded by pinewoods and a shipyard.

The marina is open only in the summer. It is located in Sveti Feliks cove and is part of the Valalta nudist centre.

The marina is open year round. It is located on the northern part of harbour, 500 meters from the town of Vrsar to the east. The settlement has a supermarket, shops, restaurants, post office and ATM-s. 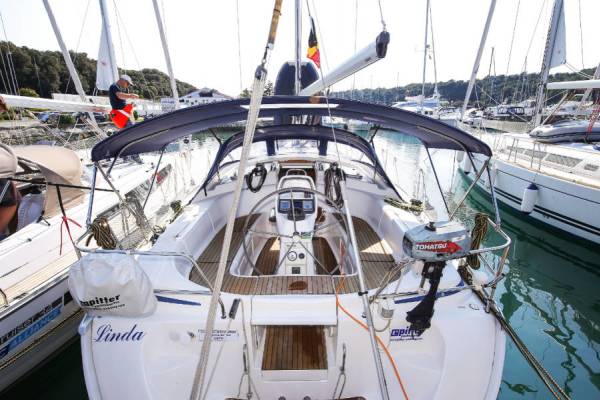 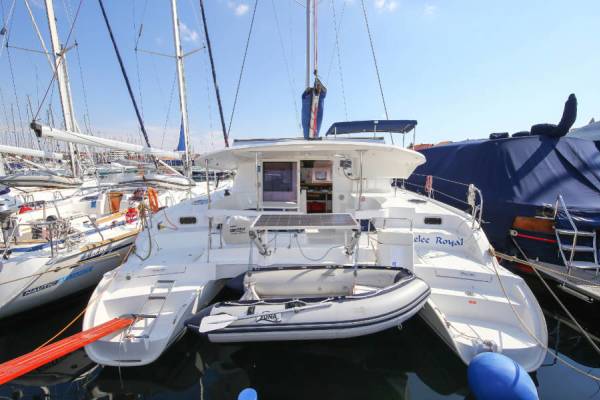 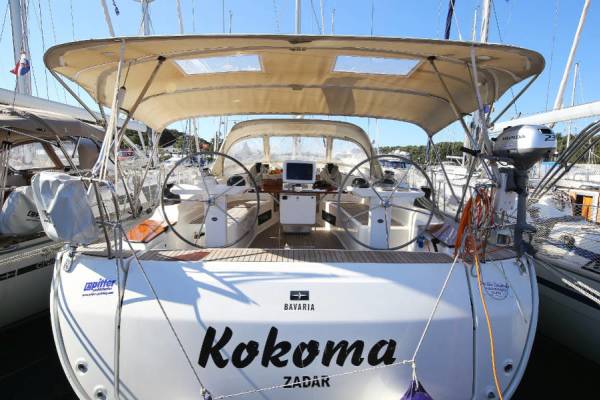 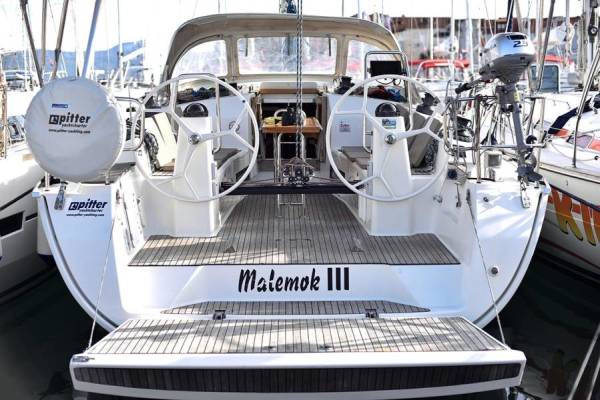 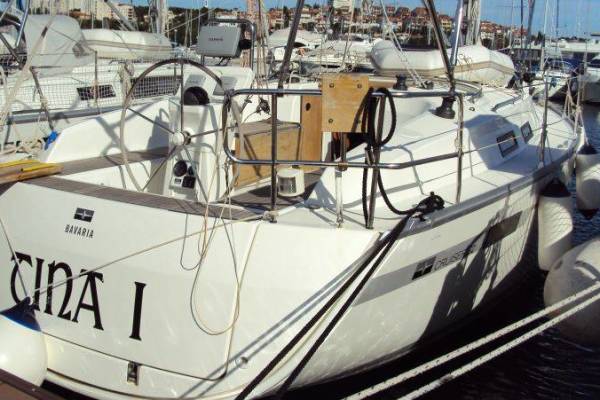 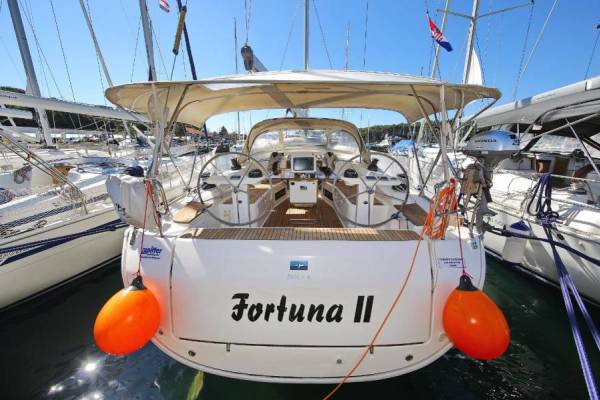 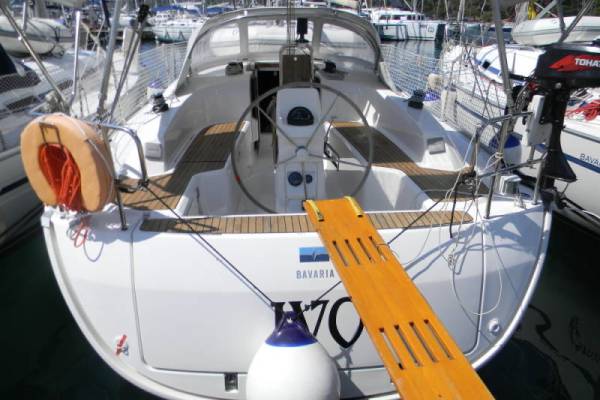 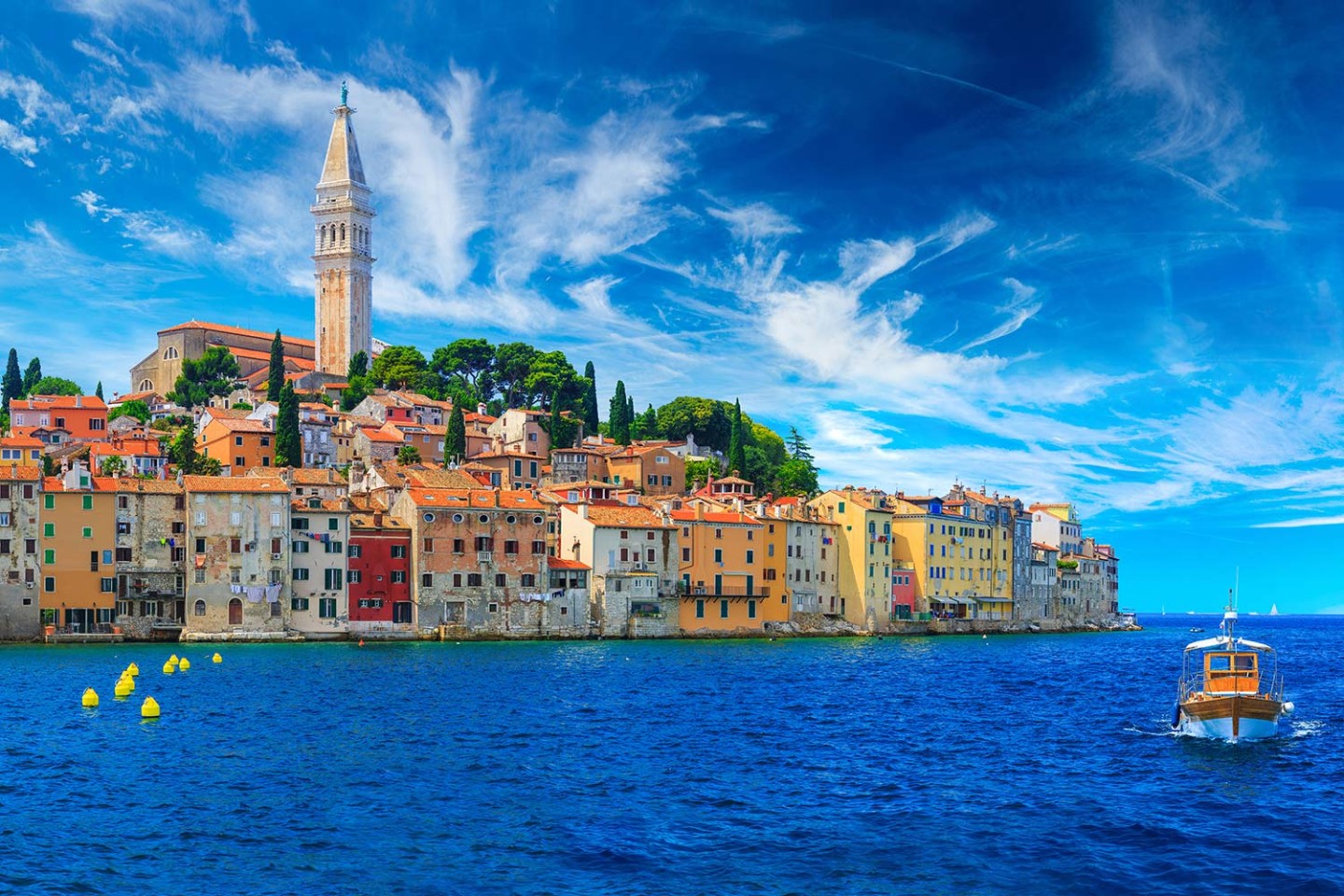 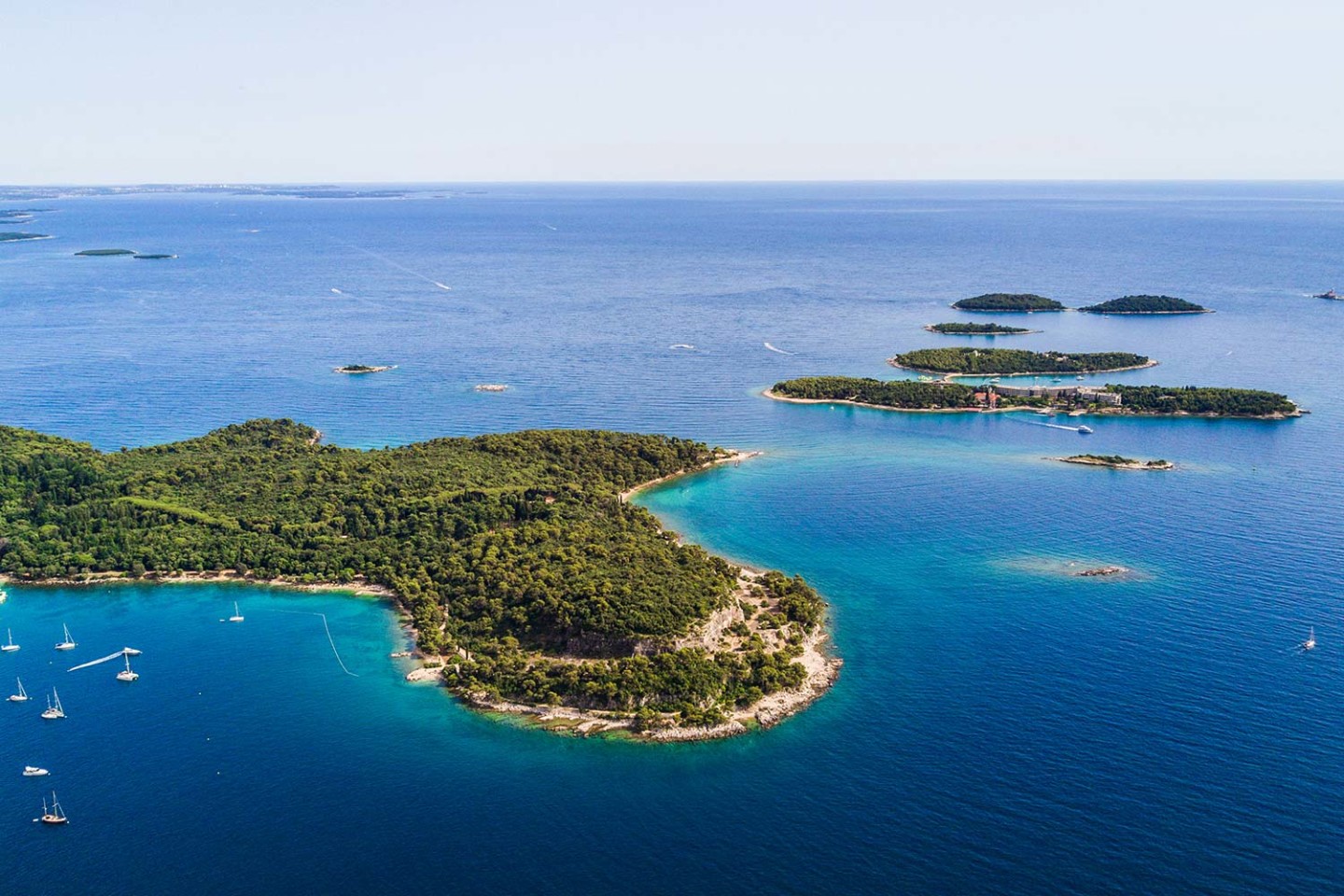 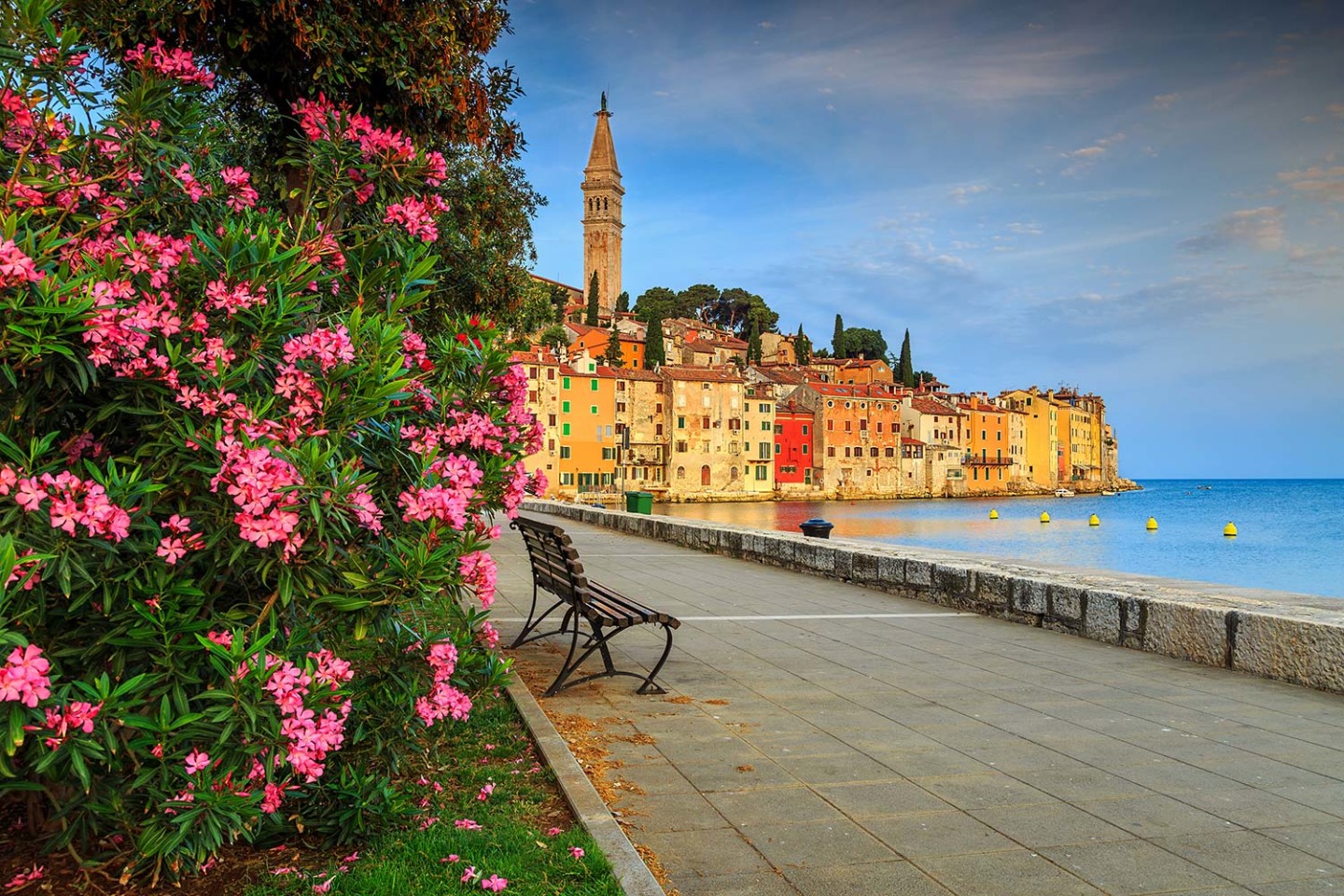 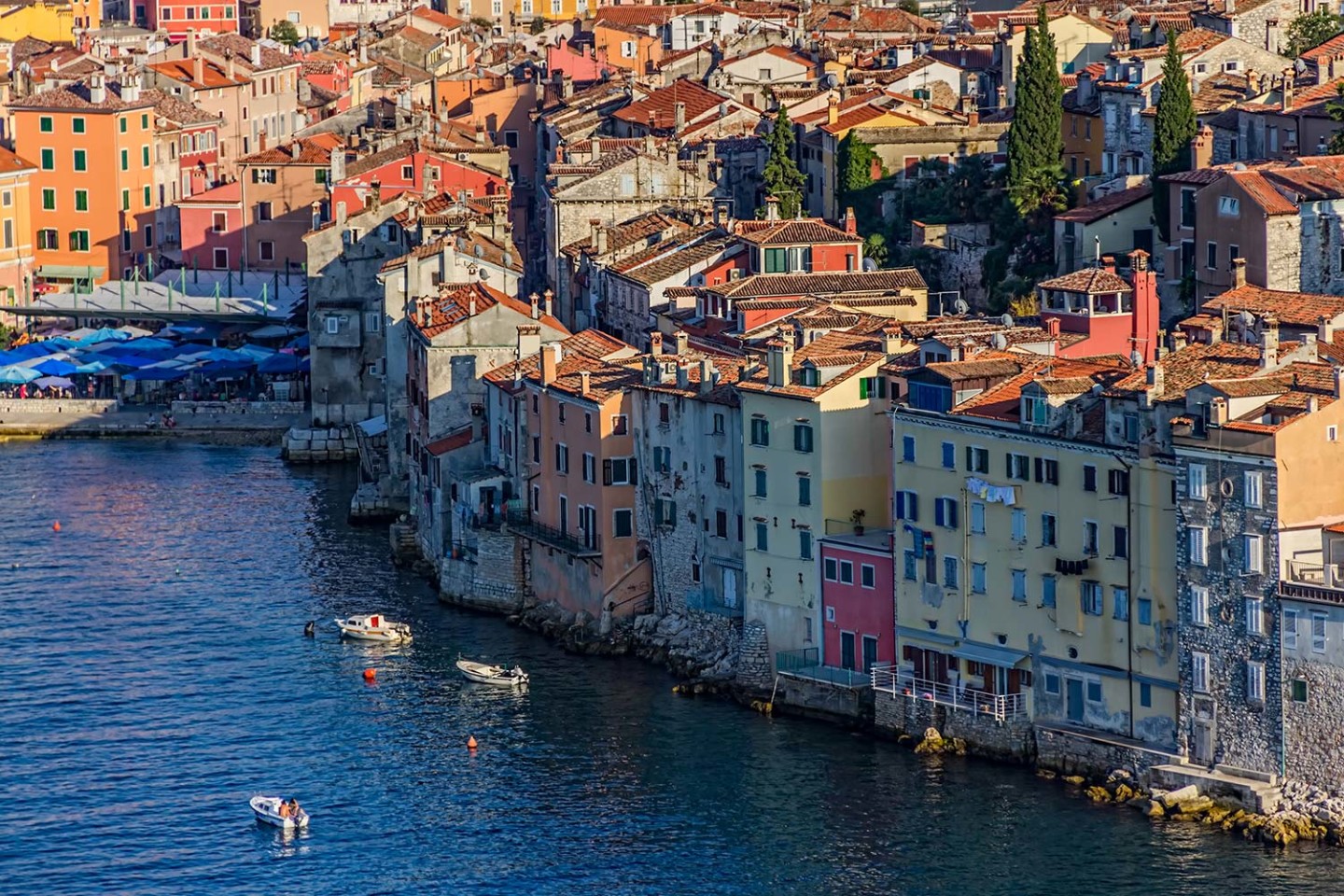