Alfred Hitchcock famously praised Zadar thanks to the town’s stunning sunset back in May of 1964, but it’s not the only crepuscular light praised by sundown-seekers in Croatia.

Enchanting landscapes where the never-ending Adriatic meets colossal stone mountains, where lush pine forest decorates surreal island backdrops. The setting sun is a spectacle across the country - but admiring the close of the day from your sailing holiday is arguably a sight you’ll be hard-pressed to find anywhere else.

We’re bringing you the best sunsets in Croatia that promise to enhance your next yacht charter.

Best sunsets in Croatia on your Zadar sailing route

We’ve already mentioned that the famous English film director Alfred Hitchcock adored Zadar’s setting sun on his holiday in Croatia over 60 years ago. But Hitchcock isn’t the only international to praise Zadar’s colored sky. The New York Times called Zadar’s sunset ‘its greatest attraction,’ which should be viewed next to its next most famous attraction - the Sea Organ. Blogs and travel media around the world cannot miss mentioning the dusk allure Zadar brings, and only once you’re there will you see why. Whether you catch a view of the sky from the Sea Organ, or more appropriately from the Greeting to the Sun monument, an evening light show consisting of over 300 multi-layered glass plates, you’ll quickly learn why Zadar is often revered as having one of the world’s best sunsets.

"Zadar has the most beautiful sunset in the world, more beautiful than the one in Key West in Florida, applauded at every evening."

While you’re already taking the Zadar sailing route, it would be a shame to miss out on experiencing one of the main attractions in the Zadar region - Telašćica Nature Park. As the most extensive and safest natural Adriatic port, with steep cliffs and rocks that rise 200 meters above sea level and descend 90 meters into the sea, it’s really no wonder why Telašćica was declared a nature park in 1988. This natural paradise of 13 islands, islets, and rocks is a nautical oasis for sailors, where jagged landscapes meet the crystalline open Adriatic to form striking sunset scenes witnessed best on your sailing vacation.

You can even begin your charter from Marina Kornati in Biograd and hit up three other national parks along the way!

The best sunsets in Croatia near Hvar

Should your sailing holiday take you down Croatia’s coast, and especially along the Hvar sailing route, the Pakleni Islands, or Hell's islands, should be on the top of your list. Most popular for the Palmižana tourist center where posh yacht charters enjoy lounge bars and some of the Adriatic’s best seafood restaurants, there is another spectacle worth witnessing while you’re sailing this Pakleni paradise - its sunsets. There is something about the setting sun behind plush pine-forested islets, adorning the sun-sparkled Adriatic Sea, that fixates already twinkled eyes onto this sundown attraction. This very thing can only amplify the already lively Hvar Island evenings.

Pro tip: pick up your yacht rental at one of the many marinas in the Split area, like Marina Kaštela, and enjoy the other islands along the Split sailing route before you hit up Hvar!

Best sunsets in Croatia not far from Dubrovnik

​​Perhaps one of the lesser-known names on the list, Žuljana certainly compromises for its anonymity with its beauty. Located along the Dubrovnik sailing route on the Pelješac peninsula near Dingač, Croatia’s celebrated wine region, which receives continuous worldwide praise, Žuljana is perhaps one of our best-kept sunset secrets. Without giving too much away, Žuljana is a village located in the valley between the two mountain ridges that form the foundation of the southern Pelješac peninsula, with views extending out to a blissful cerulean bay. As the tangerine-colored sun sits on the Adriatic at dusk, the lush forest vegetation of this area is intensified, as earthy emerald surroundings join the aquamarine-hued sea. Visitors to Žuljana, however, won’t only be pleased by the painted sky. In addition to attracting oenophiles, the area is a gastronomy gem that could impress even the most demanding gourmands.

Why not mix sunsets and culinary quests? There are several marinas and nautical harbors to begin your journey along the prized Dubrovnik sailing route, but should you choose your yacht charter from ACI marina Dubrovnik, so you can reach the Žuljana sunset in no time.

Are you ready to chase the best sunsets in Croatia? Contact our charter specialists to choose the best yacht for your next sailing holiday in Croatia. We promise the colors of these Croatian sunsets won’t fade in your memory bank so soon.

Share your holiday details with your holiday expert and they will call you and help you with any topic you need help with. 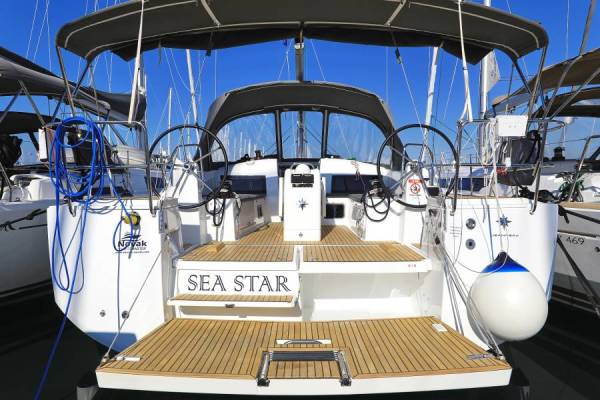 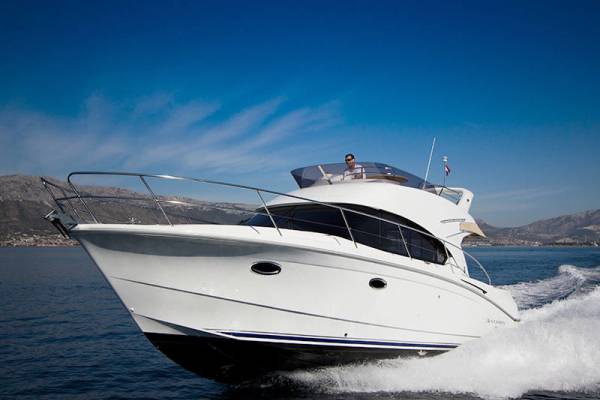 Share your details with holiday expert and we will call you and help you with any topic you need help with.