MURTER - is located in the north-western part of the island of Murter. This town lures with a large number of islands in its archipelago (over 170), numerous sandy beaches and proximity to national parks: Kornati, Paklenica and Krka, nature parks Telaščica and Vrana; cities of Zadar, Šibenik and Split.

Murter is situated in the north-western part of the island Murter. The name of the town was at first Veliko selo (in 13th century) and later it was called Srimac, but since 1715 it is called Murter. The town extends towards the bay Hramina (with a nautical marina) and the bay Slanica (with the most beautiful beaches of Šibenik Riviera).

Murter is the largest town on the island, with the largest surrounding archipelago (over 170 islands), with numerous sandy beaches on its shores (Cigrada, Slanica, Podvrške ...) and a large number of interesting destinations in its surrounding area (national parks: Kornati, Paklenica and Krka, nature parks Telaščica and Vrana; cities: Zadar, Šibenik and Split).

During the summer you can attend concerts of classical and popular music and particularly impressive church singing performances. Great cultural events and traditional boat regatta are held under the name Latin sail, every year in late September for the fest of St. Michael, patron of the town.

Marinas and Nautical harbours of Murter

The marina is open year round. It is located in Hramina bay.

The marina is open year round. It is located northwest of Betina, on the island of Murter, in the cove of Zdrače. 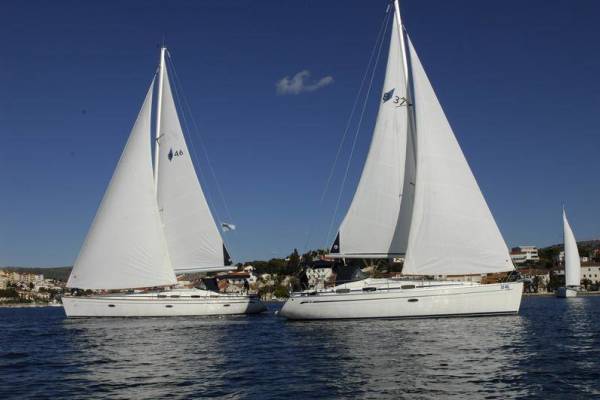 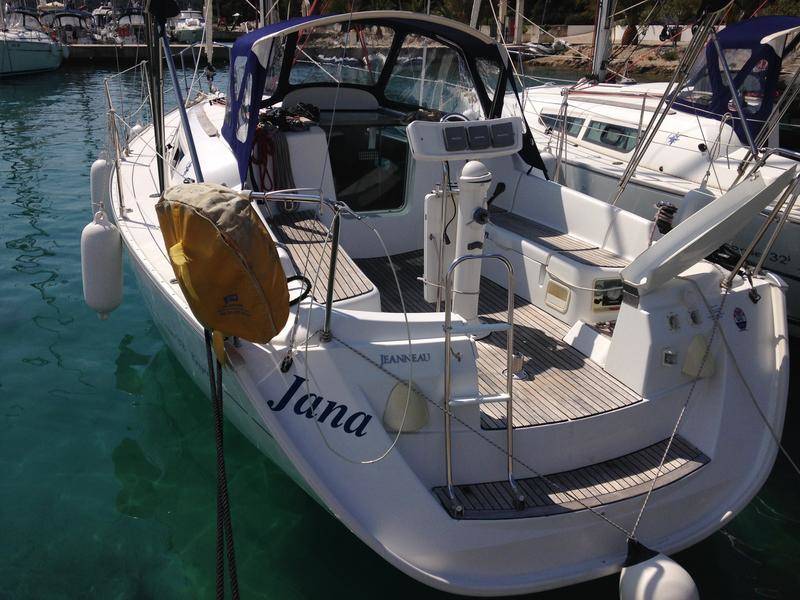 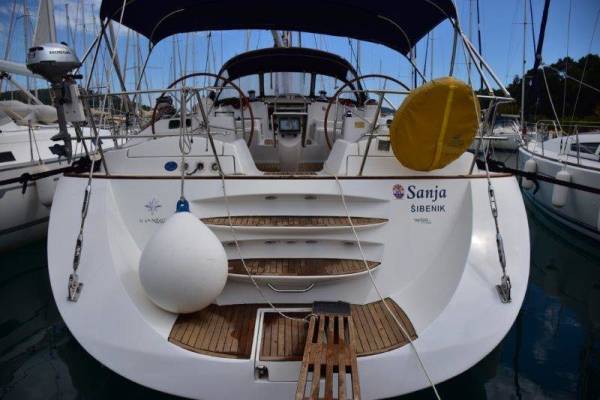 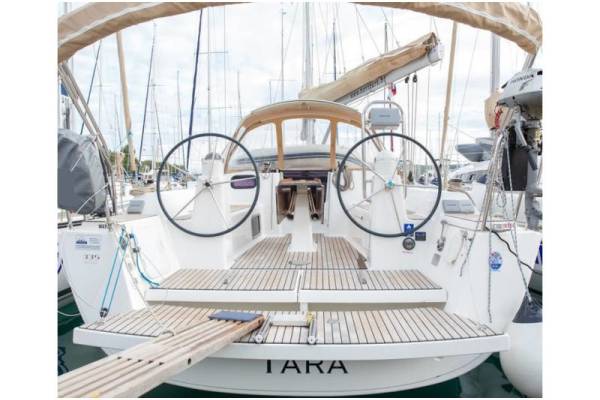 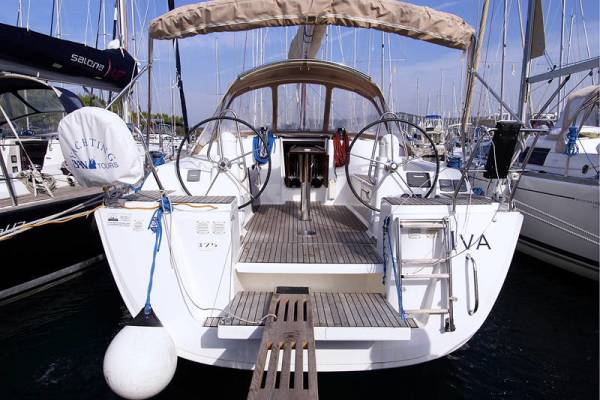 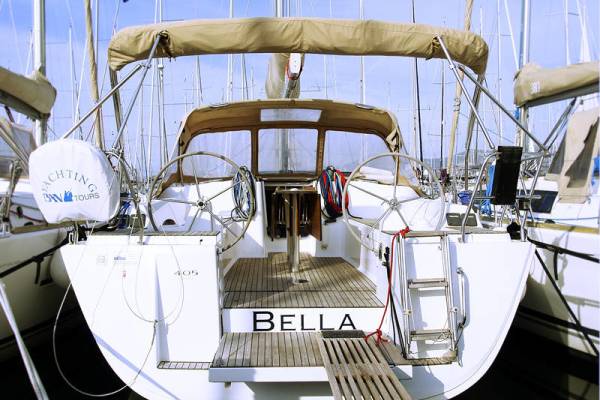